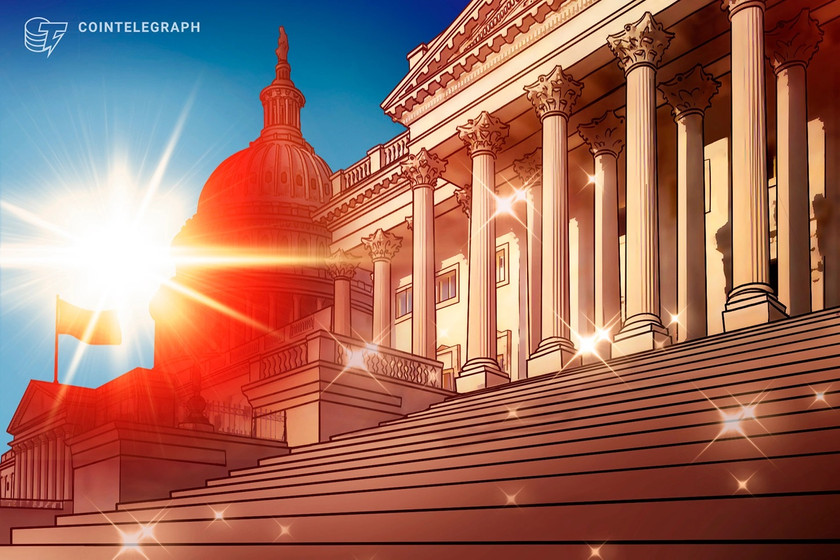 Pennsylvania Senator Pat Toomey, one of the lawmakers who supported amending the language around crypto in the recently passed infrastructure law, said the United States should lead the world in the adoption of a central bank digital currency, or CBDC.

In a Tuesday interview with Bloomberg’s David Westin, Toomey said the U.S. dollar should have “the most sophisticated capabilities of any currency in the world” as the country could benefit from a digital dollar. However, the senator said the rollout of any U.S. central bank digital currency should not rely on the Federal Reserve as a traditional bank for retail accounts, citing issues with privacy.

“The idea of having a tokenized dollar that is capable of being exchanged on a peer-to-peer basis on a platform where developers can innovate and develop new products and services… I think there’s a strong case for that,” said Toomey.

The Pennsylvania senator added that he would vote in favor of Jerome Powell’s nomination for a second term as Fed chair. Toomey cited Powell’s role in stabilizing U.S. financial markets during the early months of the pandemic as well as the fact he’s been “in action for some time now.”

One of fifty Republican lawmakers currently serving in the Senate, Toomey is crossing partisan lines in supporting President Joe Biden’s nomination of Powell. At a time when party politics in the U.S. seemingly embeds itself in every piece of legislation put forth and the Democratic Party controls each chamber of Congress by only a slim majority, every vote counts when it comes to enacting policy.

Related: 8-word crypto amendment in infrastructure bill an ‘affront to the rule of law’

Toomey was behind a bipartisan effort to amend some of the provisions in the recently passed infrastructure law to not apply to developers, miners and others in the crypto space. The bill ultimately passed both the Senate and House without any clarification on crypto, but lawmakers introduced legislation on Thursday to “fix” its tax reporting requirements.