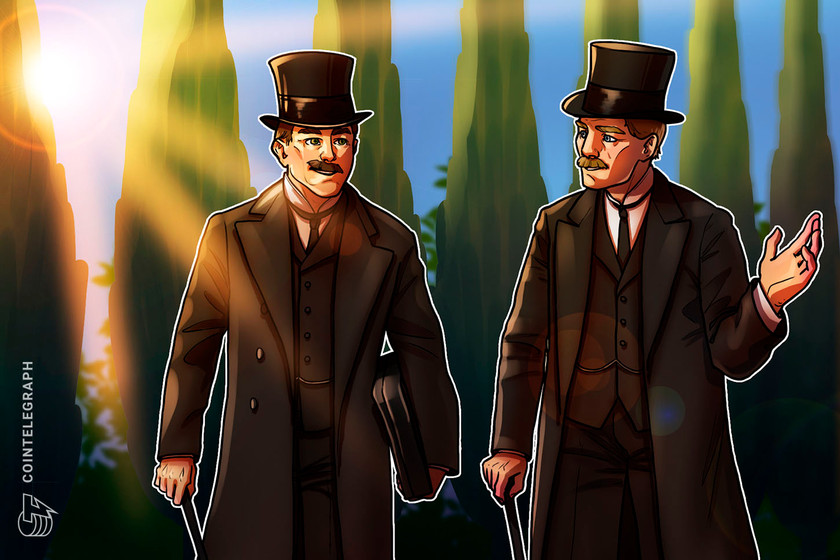 Ripple, the digital payment network, has partnered with the Republic of Palau to help the Pacific island nation develop its own digital currency.

The initial focus of the partnership will see the development of a USD-backed digital currency to help facilitate cross-border payments for the nation. The collaboration “could see the implementation of the world’s first government-backed national stablecoin in the first half of 2022” according to Ripple’s announcement.

Ripple suggested the national digital currency may not necessarily be just another CBDC.

“Ripple would provide Palau with technical, business, design and policy support. Meanwhile, exploring a USD-backed stablecoin and associated use cases —such as a corporate registry— on the XRP Ledger could provide a viable alternative to central bank digital currencies (CBDCs) for countries like Palau”.

As an island nation, Palau is especially vulnerable to some of the effects of climate change, and Ripple said this was one of the reasons it was chosen for the job. The firm said the XRP Ledger is “carbon-neutral and 120,000X more energy-efficient than Proof-of-Work blockchains.”

“We are excited to be working with Palau to achieve its financial and climate-related goal,”said James Wallis, VP of Central Bank Engagements at Ripple.

“We have a wonderful opportunity to bring together our technology and experience with the unique characteristics of Palau to make a real economic and social impact for the country.”

Ripple is no stranger to climate and environmental considerations. In February of this year, it announced its goal of becoming carbon net-zero by 2030, starting by making XRP carbon net-zero with the help of the EW Zero tool.

Ripple has been busy putting to bed its case with the SEC over whether XRP tokens were issued as unregistered securities in 2013. Brad Garlinghouse recently said that he believes the case has made good progress and will be over in 2022.