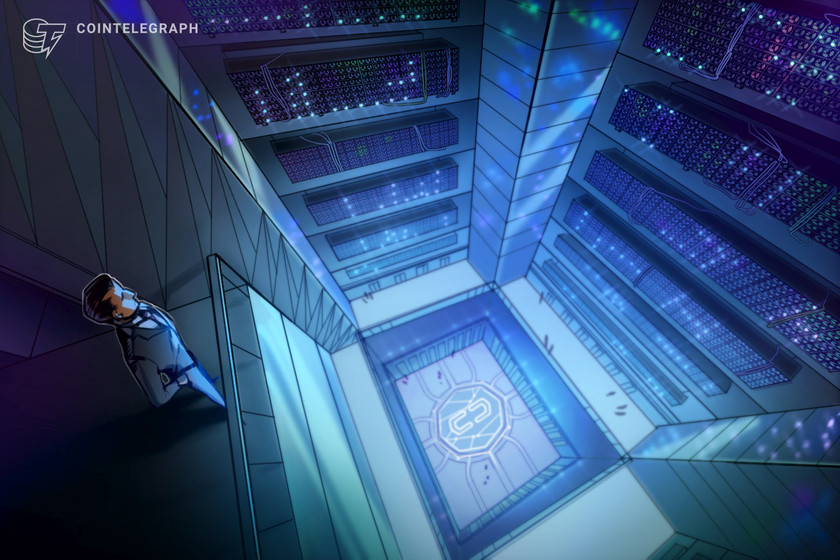 Two Bitcoin mining giants are duking it out for cheap electricity in the tiny town in Texas.

Both Bitdeer, a mining firm that spun out from Chinese giant Bitmain, and Riot Blockchain, one of leading publicly traded Bitcoin mining firms in the United States, are operating data centers hosted at a former aluminium smelting facility in the Texan town of Rockdale.

The town’s aluminium smelting plant was previously the world’s largest, until the company that ran it, Alcoa, began winding up operations in 2008. According to Lee Bratcher, president of the Texas Blockchain Council, the facility’s energy capacity was wasted from Alcoa’s departure until the miners set up shop.

Despite Rockdale comprising a tiny rural town of just 5,600 people, it exhibits all the benefits sought after by industrial-scale miners — crypto-friendly politicians, large plots of land hosting abandoned industrial infrastructure rip for repurposing, and dirt-cheap electricity prices thanks to Texas’ deregulated market.

Rockdale Mayor John King describes the relationship between local grid operator, the Electric Reliability Council of Texas (ERCOT), and miners as mutually beneficial. He emphasized that miners regularly consume electricity power that would otherwise be wasted, and they can also shut down operations instantly should power be needed elsewhere. He added:

“Miners are committed to buying a certain amount of power and what they do is they sell it back at market [value] and make a profit. They have a contract of two cents or three cents…and they can sell it for $9 a kilowatt hour.”

As reported by Cointelegraph on Oct. 7, Riot has more than tripled its Bitcoin production this year.

The firm now estimates that the facility is producing more than 500 BTC per month from its facility in Rockdale. At current prices, the mined coins equate to $30 million per month. Riot says the site hosts 100,000 mining rigs.

Texan lawmakers are pushing for a further expansion in the state’s Bitcoin mining embrace, with Senator Ted Cruz describing mining as a means to capture natural gas that the state currently flares.

Speaking during the Oct. 10 Texas Blockchain Summit, Cruz argued that natural gas is currently being flared in West Texas because “there is no transmission equipment to get that natural gas where it could be used the way natural gas would ordinarily be employed.”

“Use that power to mine Bitcoin. Part of the beauty of that is the instant you’re doing it you’re helping the environment enormously because rather than flaring the natural gas you’re putting it to productive use,” he added.