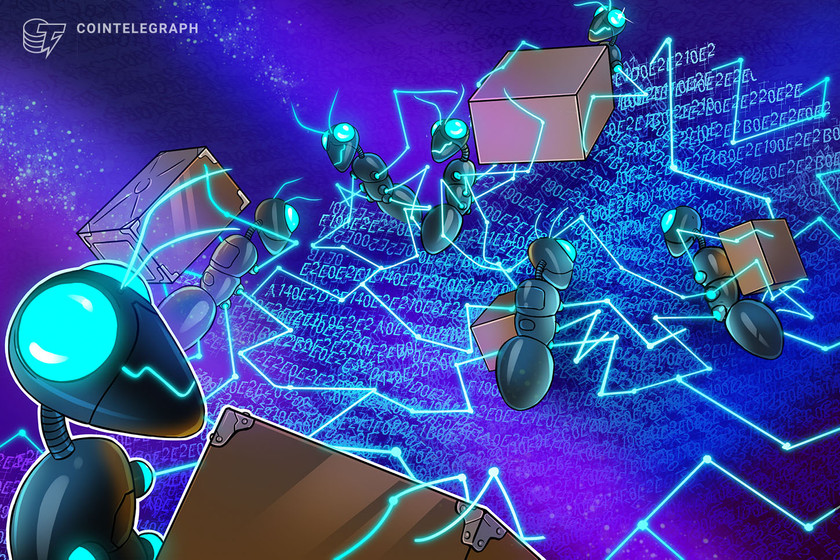 As reported by Reuters Thursday morning, Tierra Viva (“Alive Earth”), a Colombian exporter of long-horned beetles based in Tunja, has been developing its own cryptocurrency to avoid high commission costs on international sales. According to the outlet, the Hercules, Neptunus, and elephant beetle species exported by Tierra Viva have a retail price of $300 a pair in Tokyo. The beetle species are popular among Japanese schoolchildren and collectors.

Carmelo Campos, chief programmer of Tierra Viva, said the following in an interview with Reuters:

It’s an alternative to be able to export the beetles to Japan or any other part of the world and be able to use it as a method of payment.

Tierra Viva’s digital currency is called the Kumushicoin (KTV), named after the native name of the Japanese rhinoceros beetle, the Kabutomushi. As discussed in its white paper, Tierra Viva’s main corporate activity before launching ATV was transforming organic solid waste with beetles it had raised.

On Aug. 24, 2019, the company developed the Kumishicoin with its own blockchain with an initial total supply of 20,000,000 KTV. The network operates on a hybrid consensus consisting of both proof-of-work and proof-of-stake mechanisms. However, only stakers are entitled to block rewards and miners can only receive transaction fees as consideration for their efforts. Tierra Viva claims this setup is designed to disincentivize mining due to its environmental impacts.

According to CoinGecko, the Kumishicoin is only available for trading on the CREX24 exchange, which does not support U.S. clients. Each KTV is currently worth $1.80. Reuters reported that around 220 retail businesses in Tunja are currently accepting KTV as payment.

Colombia is emerging as a local hub for cryptocurrency adoption. In Sept., the country invested over $30,000 to develop a gamified app that simulates crypto and stock trading for young learners. Earlier this year, Colombia’s oldest commercial bank began exploring cryptocurrency-related services.