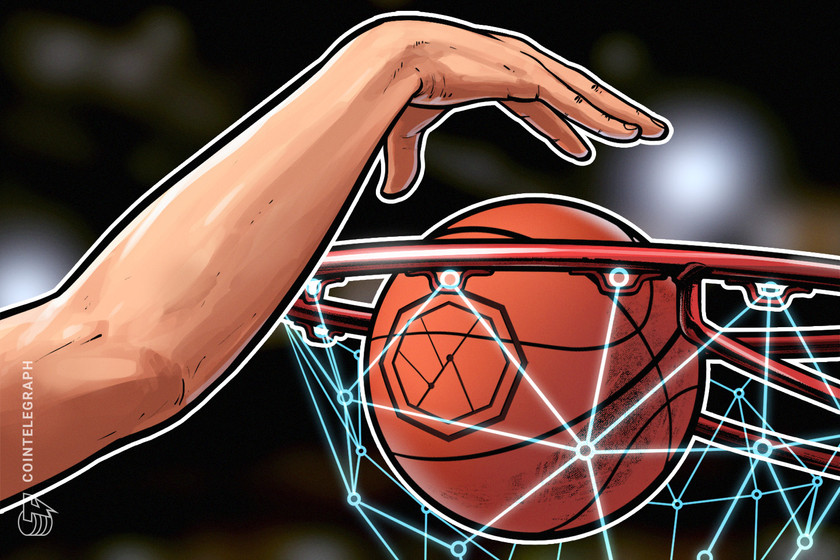 Major cryptocurrency exchange Coinbase has inked a deal with the National Basketball Association, giving the platform the opportunity to educate basketball fans on crypto.

In a Tuesday announcement, Coinbase said it would become the exclusive cryptocurrency platform partner of the National Basketball Association, or NBA, Women’s National Basketball Association, NBA G League, NBA 2K League and USA Basketball as part of a multiyear sponsorship deal. According to the NBA, Coinbase will create “unique content, innovations, activations and experiences” for basketball fans to learn about the crypto space, as well as be a partner of the WNBA Commissioner’s Cup, the USA Basketball men’s and women’s national team exhibition tours and the NBA G League Ignite.

Coinbase chief marketing officer Kate Rouch said the partnership would involve “interactive experiences to engage with the NBA and WNBA’s incredible community and athletes around the world.” The announcement comes as the NBA prepares to start its 2021–2022 season, marking the association’s 75th anniversary.

According to data from Statista, an average of 1.6 million people watched NBA regular-season games across major networks during the 2019–2020 season. Coinbase said it would be featured during nationally televised NBA games.

Many crypto companies and platforms have formed partnerships with sports organizations across the globe as the space expands and seemingly becomes more profitable as a sponsor. Crypto derivatives exchange FTX announced it had become the official sponsor of Major League Baseball in June and previously struck a deal to name the Miami Heat’s home stadium the FTX Arena until 2040.