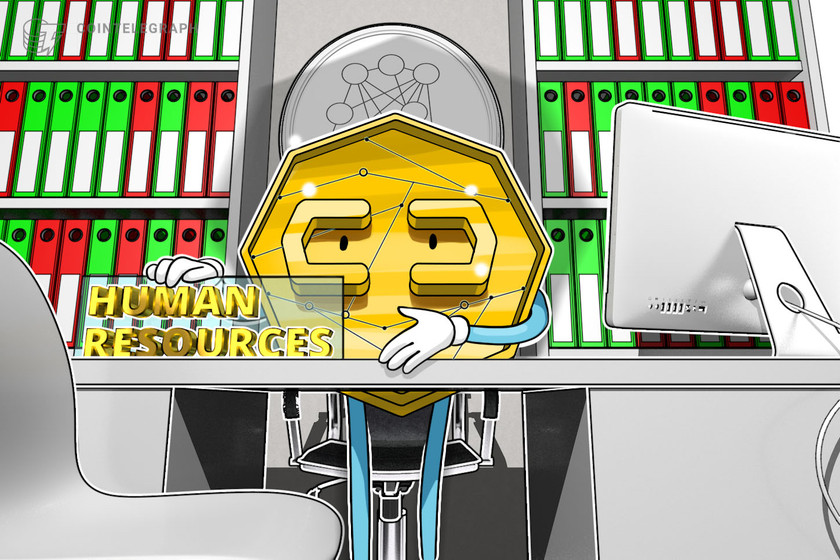 Australia’s largest digital assets exchange, BTC Markets, has announced it will be adding two new senior additions to its Advisory Board, David Raper and Garry Duursma. BTC Markets has 325 thousand Australian clients, who have traded over AU$17.1 billion on the platform.

BTC Markets CEO Caroline Bowler told Cointelegraph that the appointment of the two new execs would help the platform achieve its vision of market expansion.

“We have been looking for some time for people to join at that senior advisory level,” she told Cointelegraph, adding that the two appointments are “in lockstep and part of a broader plan for expansion.”

Both of the new appointees have previously worked in traditional finance. Duursma worked at Tyro payments for seven years and has also worked at Mastercard.

Bowler hopes that his background and experience in payment systems will help the exchange meet the expectations of its increasingly mainstream client base to move between fiat and crypto seamlessly.

“The reason why we’re looking at payments is because we envision a financial services industry where client’s expectation is to move between the fiat and the crypto seamlessly. We envision a client base where they see them all together, rather than distinct,” she said.

Raper worked at ASX for 15 years and has also held positions at J.P. Morgan and SFE Corporation. Bowler told Cointelegraph: “Mr. Raper’s experience in the ASX is not just for retail clients, it’s also heavily on the institutional side. And for us, that’s the trend that we’re looking to capture.”

She also says that the two new execs will be able to help with the development of a few upcoming projects that the exchange is “working on in the background,” including “payment channels and moving to a third-party custody solution.” The exchange also plans to “increase the number of tokens and coins projects as we move through Q4 into Q1.”

“We’ve also got longer-term partnership projects that we have started to work on that will really draw on the expertise of Mr. Duursma and Mr. Raper.” She was not able to give any additional details about any upcoming projects at this time.

The changes come amid increasing regulatory pressure in Australia following the release of Senator Andrew Bragg’s report on Australia as a Technology Center, which called for increased oversight in the crypto industry.

Bowler told Cointelegraph that BTC Exchange is “really pleased about the potential for regulation,” despite the potential challenges it may pose for the platform. She added that Raper and Duursma are both experienced “in dealing with the kind of reporting obligations and various different compliance measures that we’re going to need to put in.”

“They’re so used to working within a regulated framework that that’s going to be just essential, particularly since we’re building a lot of products from the ground up. So to get that experience baked in will be invaluable,” she added.