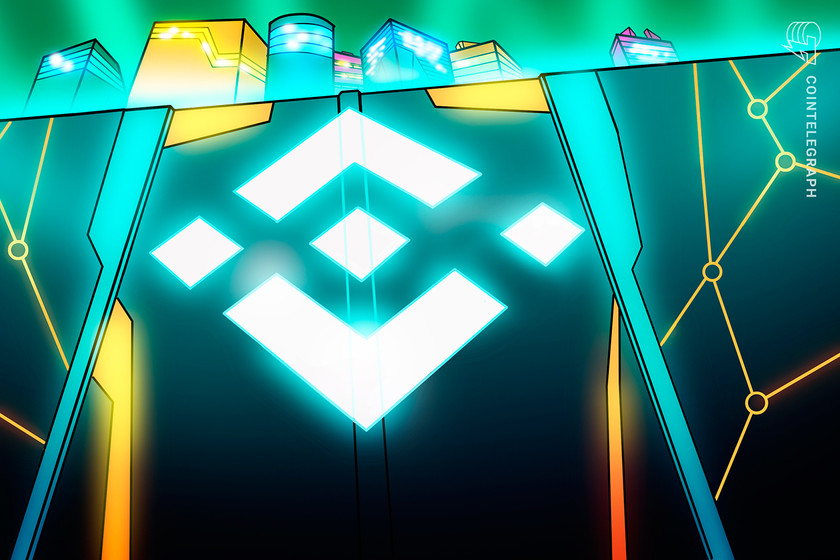 Major cryptocurrency exchange Binance announced the suspension of all transaction withdrawals on its platform on Monday morning due to a “large backlog” of data. CEO, Changpeng Zhao, assured all users that funds were safe, before the functionality was restored.

The platform shared this announcement on their official Twitter page via a thread, stating:

We’re on it. Funds are SAFU. https://t.co/LbJbZsVhl0

Following the initial stoppage, Binance informed users that withdrawal activity had been resumed, but reversed that action a mere 20 minutes later. The firm apologized to their global customer base for the inconvenience and shared that all further updates will be announced in the thread.

In the tweet, which has received almost 4,500 likes and 975 comments, some users of the social networking platform took a light approach to the saga by proclaiming that all funds are SAFU — a common phrase used by the crypto community to denote safe financial assets, originally attributed to Binance founder and CEO Changpeng Zhao, or CZ.

At 9:48am Eastern time, the company revealed that “Crypto withdrawals have been resumed.”

Over the past year, Binance has expressed keen interest in expanding its network, most prominently its digital asset and decentralized application infrastructure platform Binance Smart Chain.

In mid-October, the platform announced the launch of a $1 billion fund to advance this ecosystem development, allocating half of the eight-figure sum to fostering the emergence of projects constructing metaverse, virtual reality and artificial intelligence technologies, among other Web 3.0 sectors.

In late October, Binance Smart Chain surpassed 1.5 billion transactions, an honourable achievement considering its launch just over one year prior.